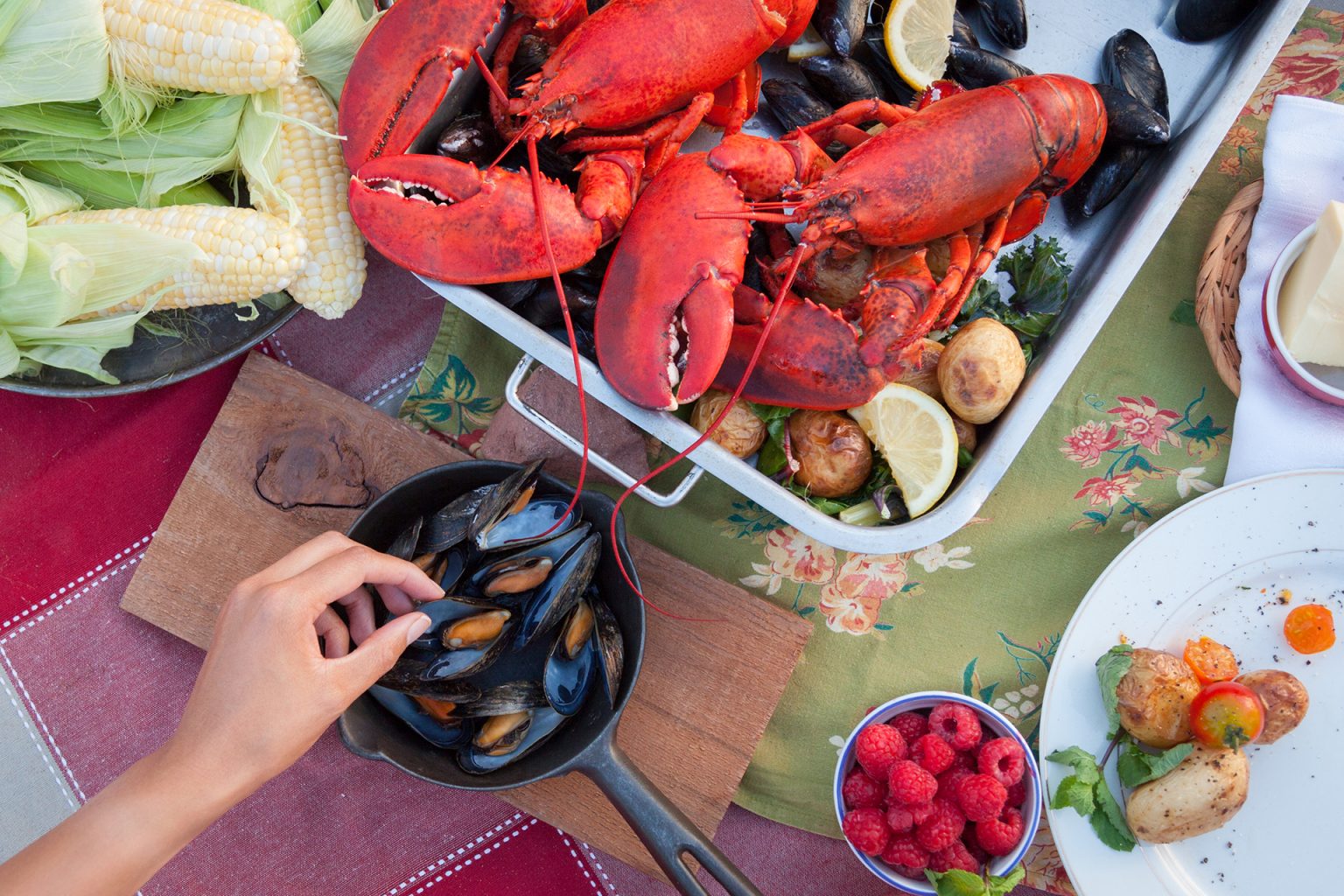 We are passionate about buying local.

Part of how we define success as a family-owned business is supporting buying from local producers. We are proud of the excellent relationships we have developed with so many excellent Island businesses including, as examples, our own Larkin Bros. Poultry, ADL Foods, Cavendish Tourist Mart, Brookfield Gardens, Doiron’s Fisheries, Carr’s Lobster Pound, Coffin’s Berry Farm, Hackett’s Blueberries, MacQuarrie’s Meat, Cavendish Farms, PEI Aqua Farms and PEI Brewing Company.

Paul and Linda Larkin are passionate about growing their businesses. Part of that growth has included the establishing of their own Poultry Farm in partnership with brother Harvey and wife Rosemary.

In Paul’s words, “we are farmers at heart and became interested in raising our own poultry. It has been an incredible experience of starting small and expanding our farm over the past number of years to present day raising of 12,000 birds annually. We are excited to go to work every day.” Operating in the rolling hills of New Glasgow, Larkin Bros. are now the largest turkey grower/producers in Prince Edward Island. “Chez Yvonne’s kitchen prepares delicious meals using our own poultry. We are proud of our sustainable farm practices and serve Larkin’s turkeys with pride at Chez Yvonnes.”

We love our local suppliers and are proud to feature them on our menu.  Thank you!

Some of our local producers and suppliers include: 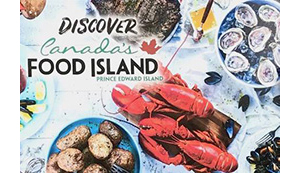